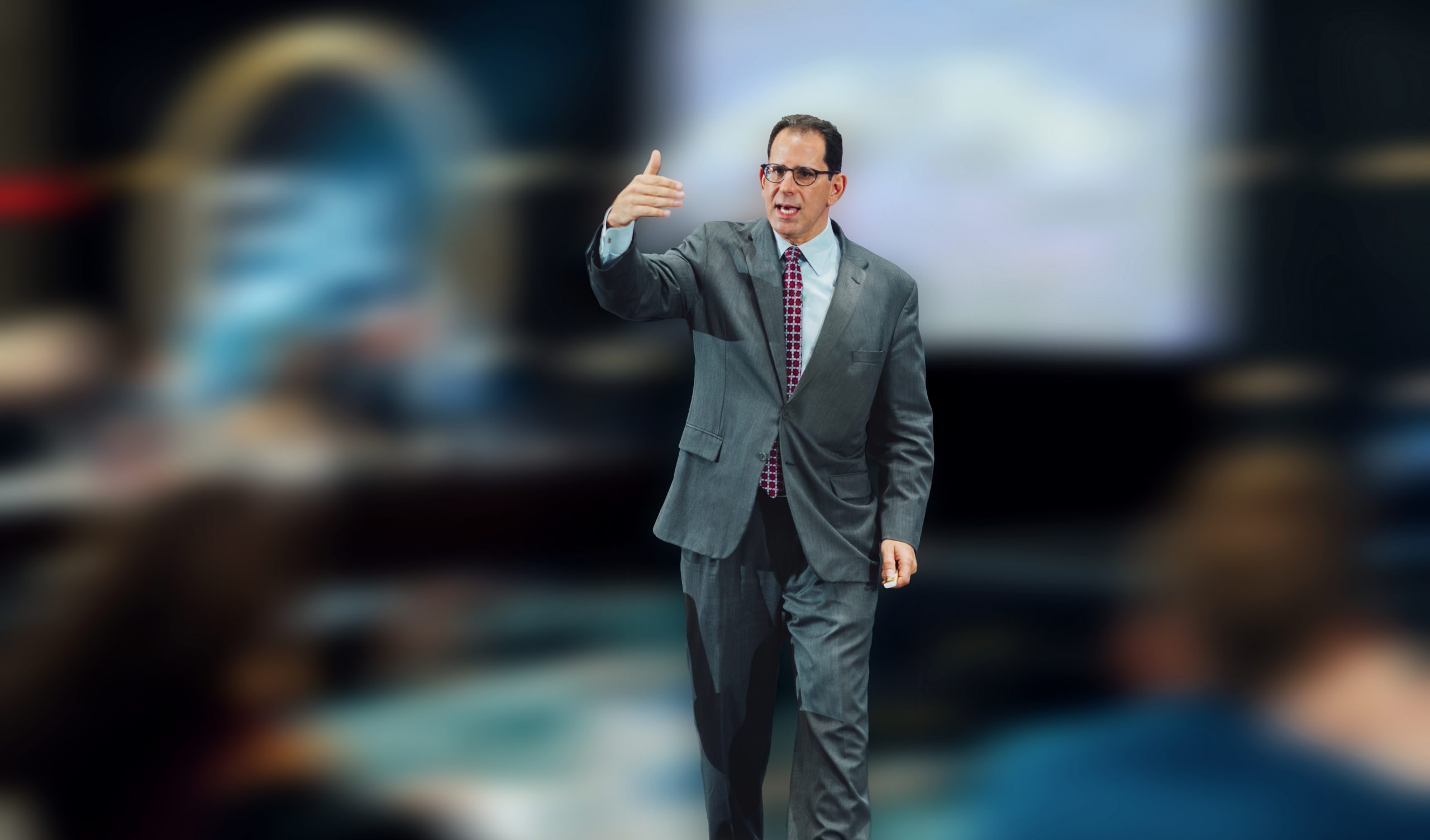 “Imagine a world where business owners can drive scalable businesses without sacrificing personal freedom. In this world, everybody wins.” 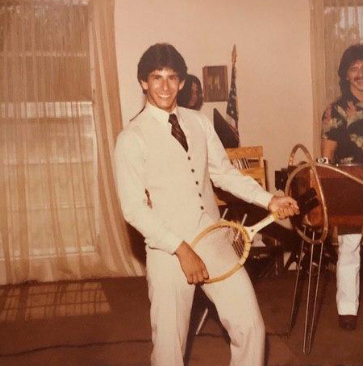 Throughout his life, Howard has found that the key to achieving success has been best exemplified by accessing the true untapped potential of those around us. Going back to his childhood, his teachers could not see his potential. All they saw was a kid with ADHD, Sleep Apnea, and Dyslexia. It was his mother who saw the untapped potential in him and advocated for him. She challenged the teachers to see it and make the right accommodations so that he could thrive, and she challenged Howard to see and go after his full potential. Howard credits his mother for his ability to have completed advanced studies at Harvard and the University of Chicago, earn an MBA, and become a CPA.

Following a similar path of most legendary entrepreneurs, Howard did not go straight to college. Instead, at age 18, he purchased his first company. From an outward view, he would have looked very successful since he sold it when he was 21 for a five times ROI. However, when reflecting upon the experience, Howard admits to making several missteps in his leadership. This was the first time Howard felt the cost of failing to unlock the true untapped potential of his people.

What People are Saying 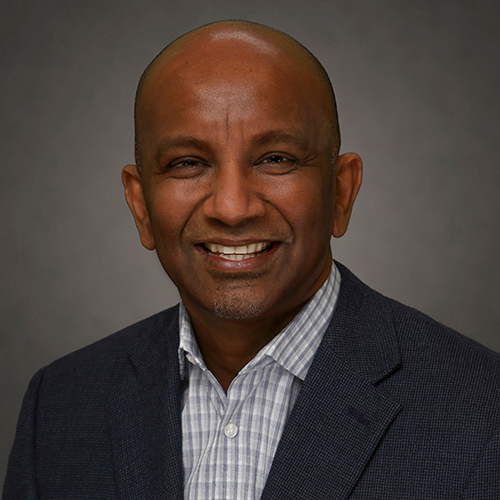 Howard brings a refreshing engagement style. His approach, cutting edge technologies and frameworks help get companies to their next level of growth. 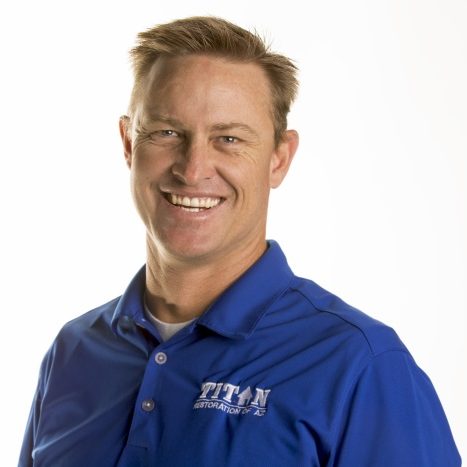 Howard gave a really great presentation. Simple and down to earth. He gave me a ton of information that I can take back and use right away in my company and impact my bottom line. 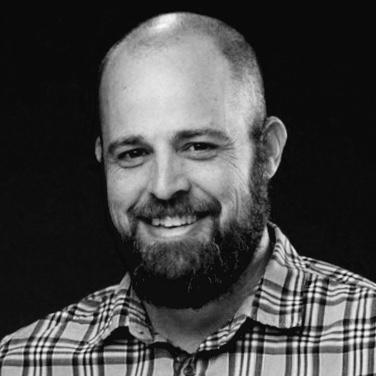 Howard is very high energy and passionate about what he does. One of the things I like about Howard’s message is that it was simple and hit you right in the gut with a lot of energy. He kept me on the edge of my seat.

Howard Shore is a stellar executive and business coach as he helped us with sales and strategic business planning. We utilized Howard’s services for over a year and found his monthly meetings to be well organized and intellectually stimulating.

For 30+ years, Howard Shore has made it his passion to find out how successful businesses run. From his personal experience owning multiple companies and working with some of the most successful organizations in the world, he has discovered how to truly manage and grow businesses.

Your Business is a Leaky Bucket 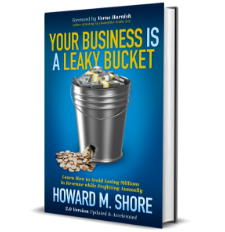 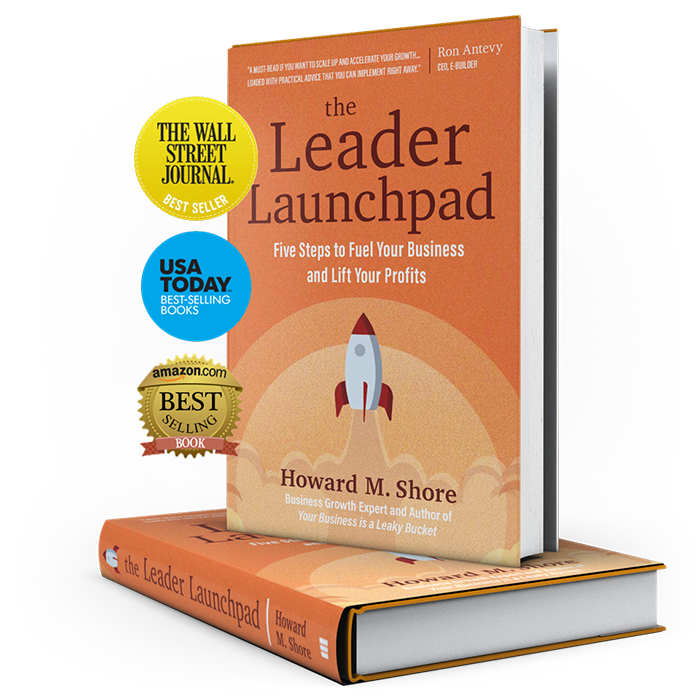 Packed with practical information to:

Book Howard for Your Next
Speaking Event