Are You Sending Mixed Motivational Messages? by howardshore, Date: Jun 08, 2020 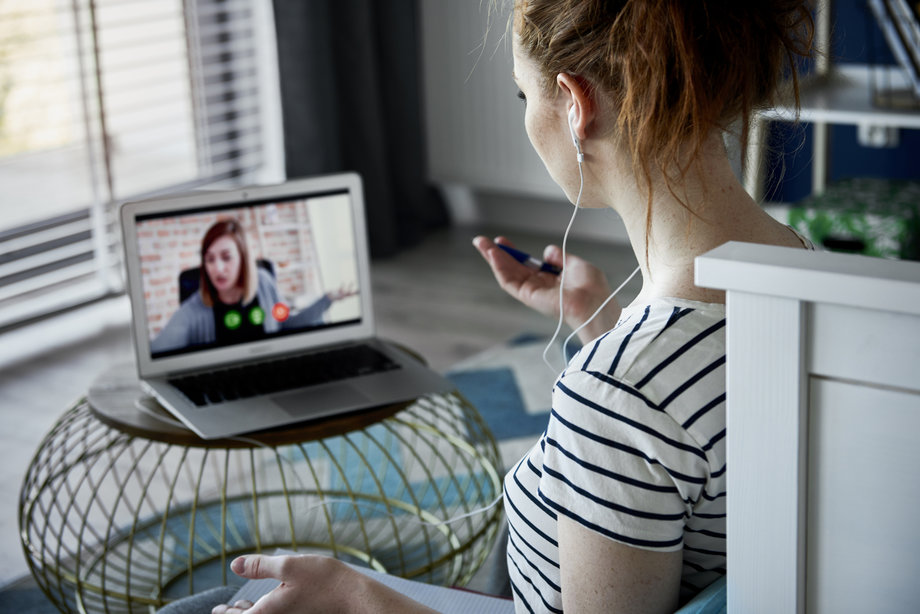 It is so easy to send mixed messages to an employee, especially while many of us continue to work remotely. Let me share a real example where a client unwittingly made several decisions that totally demotivated his employee.

In my initial meeting with my client (the Managing Partner), he spoke of an employee leading one of his practices that used to produce double the revenue compared to today. He could not understand why, since she seemed to be working hard, had proven capable of producing, and he thought she could produce more. He assured me he was totally committed to helping her succeed, acknowledged some personal style issues he would like to see her change, but really wanted to see her get back on track.

After meeting with “Sarah” the coaching candidate, I concluded that she did have a lot of potential and desire, so I took the assignment. In the first 30 days, as is typical with a willing, able, and motivated employee, we see immediate results. The first thing we focus on is time management. We allocate specific time to business development, collections, billings, and how to remove unproductive time. In the first month, billings for her and her staff were up, collections were amazing, and the pipeline for new business had started to form.

Just when I was thinking, “We are going to do great,” the mixed messages began. Strike one happened when the firm took away 1 of her 2 staff members without discussing it with her. When she tried to discuss this issue, the answer was simply that the firm needed to make cuts and she was “overstaffed for what she was producing.” The problem here was not whether the personnel cut was wrong or right, but that it made her look bad with her team because she appeared not to know what was happening, it showed a lack of confidence that her production would return to the needed levels, and it did not make her feel like she was running her own practice. Not including her in making a major business decision knocked the motivation out of her.

Through my continued coaching, Sarah realized there was no point to fighting futile battles. However, a lot of productivity was lost while all of this was going on. No sooner did we get done with this distraction when the Managing Partner made another move without talking to Sarah.

He hired another partner to work in “her” practice. His thought process was that creating a little competition would “get her going.” The message Sarah received was that the Managing Partner obviously had no confidence in her and that she was no longer running this practice. You can imagine the work it took to help her get motivated again, to get undistracted, and to get back to working at 100% again.

At this point, 90 days had past since I was hired and the Managing Partner was to review how we had done and whether we should continue coaching this person. His initial impression was that he was not sure that he was seeing enough results. By the way, despite all of this nonsense, we were still able to increase her billing run rate by about 20%. The real question is what would the numbers have been without the distractions and real thoughtful commitment to this Partner’s motivation?

It is important to realize that even if actions are well-intentioned, they can still have disastrous consequences. If you concerned about recent actions or policies you’ve enacted, or would like to discuss the potential outcomes of implementing something new in your company, my team and I are available to help.