How Does Impatience Affect Leadership? by howardshore, Date: Jun 15, 2020 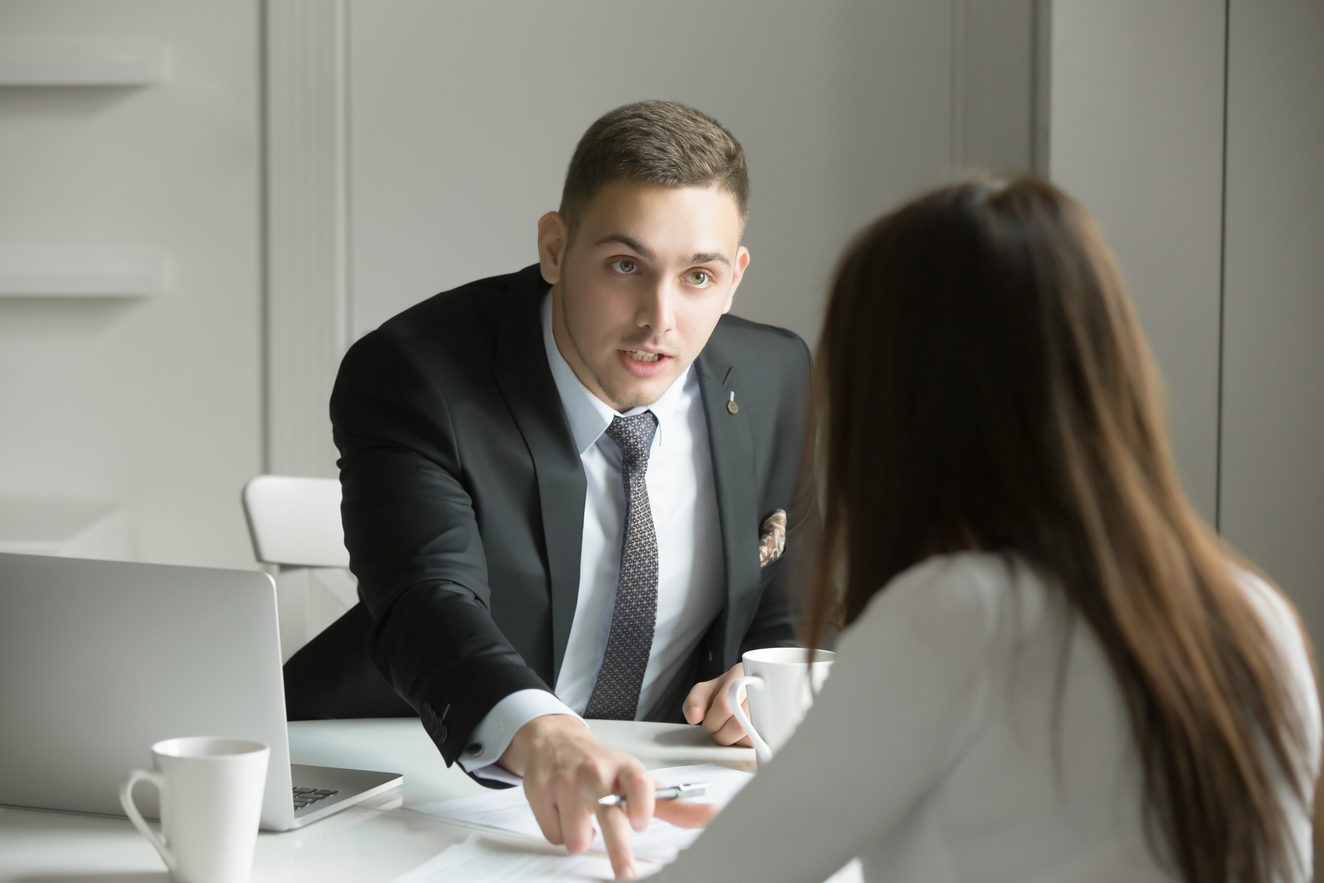 If you know yourself to be impatient, you may also have some other leadership traits that are holding you back as a leader and having severe consequences to your organization.

Many entrepreneurs believe it is their sense of urgency that causes them to succeed. By instilling this sense of urgency in others, they can push others through barriers in ways that otherwise might not have happened. This “just do it” mentality causes people to not overthink decisions and have a penchant toward action rather than inaction.

While there is some truth that we need this sense of urgency to move forward, it is only an ingredient, and when overused (and it often is), it causes far more damage than good.  Many of the CEOs I work with use high urgency as a management tool. They are the organizational “drivers” that push others to get things done. They are also known to get things done themselves, which in many cases has been a key factor in achieving success.

They are highly driven, bottom-line oriented, have high expectations of their people, and have a vision that many of their team members lack. They get things done that others believe it is impossible to do . So you might be wondering what the problem is?

An aggressive communicator is perceived as someone that is more concerned about their feelings and shows no regard for the other people with whom they communicate. They will enter a conversation or meeting with a specific agenda and will make that agenda happen regardless of the ideas, opinions, or feelings of the others. Ironically, they may realize afterward they have done this, but the damage is done.

When you communicate aggressively toward colleagues, their reaction (and of others who witness the exchange) is usually negative (resentful, angry, hurt, etc.). You may even go back to them and ask if they were okay with your aggressive style, but do not expect to get an honest response. If they did not address you at the time of the exchange, they are either passive-aggressive or passive communicators and just want to avoid a confrontation with you, particularly if your position of power is superior to theirs!

The aggressive-style leader will almost always get compliance from subordinates, but often at the expense of long-term loyalty, enthusiasm, creativity, extra effort, and motivation. In extreme situations, a highly aggressive leadership style can result in other negative outcomes, such as passive-aggressive behaviors, resentment, alienation, dissatisfaction, high turnover rates, sabotage, and in some cases, litigation (e.g., hostile work environment).

When you have a direct report that is not performing and you are in aggressive mode, the initial response is to be sarcastic, hurtful, or use threatening comments. You believe that to motivate people you should show them that you and others are better than they are, tell them that the work they did was inferior, give them crazy goals that no one would be able to accomplish, and tell them they will not make it at the rate they’re going. Nothing you tell them is helping them understand how to perform or indicating that you want them to succeed. In fact, they most likely believe you are going to hurt their career and cannot possibly succeed if they stay on your team.

It is important to note that everyone can learn to adapt their behavioral styles to different settings to overcome their natural negative tendencies.  If you know that you need to make some changes to your leadership style, or you would like some outside perspective on how you lead your organization, connect with me